If you are a great lover of the sport king, surely you are interested in being up to date with the news and curiosities of football. You just arrived at the right place because in our football blog we don't stop looking for news and everything you want to know about Football and sports betting. We welcome you and hope you enjoy all the content we publish. 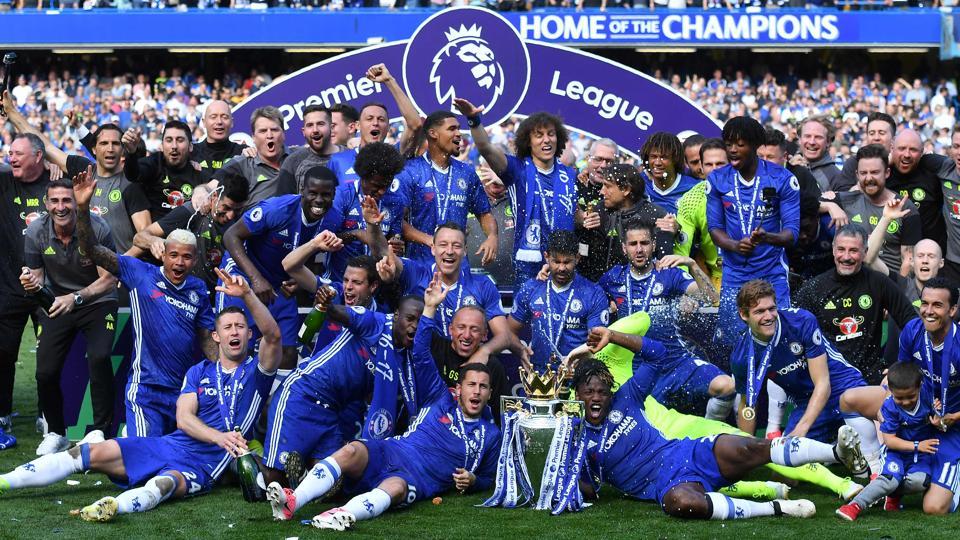 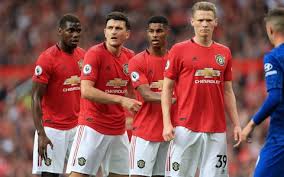 The intensity, that which Zidane claimed in Paris, rescued the competitive Madrid that intends to fight for the titles. In the absence of football, and in a scenario of maximum demand, before the previous leader of the competition, it was imposed to leave the prelude to the crisis. A good goal from Benzema in the best Madrid collective action decided the match against a Sevilla that accused the European effort. Read more

Andriy Yarmolenko and Aaron Cresswell's goals were five games without a loss for West Ham United by beating Manchester United 2-0. At the end of a first half played in a uniform manner, a quality moment of West Ham opened the scoring. Felipe Anderson found Yarmolenko right inside the penalty area, and the Ukrainian hit the ball hard in the lower corner. Juan Mata wasted a glorious opportunity to match just after the break, shooting from the center of Andreas Pereira, while Lukasz Fabianski denied Harry Maguire at close range. Read more